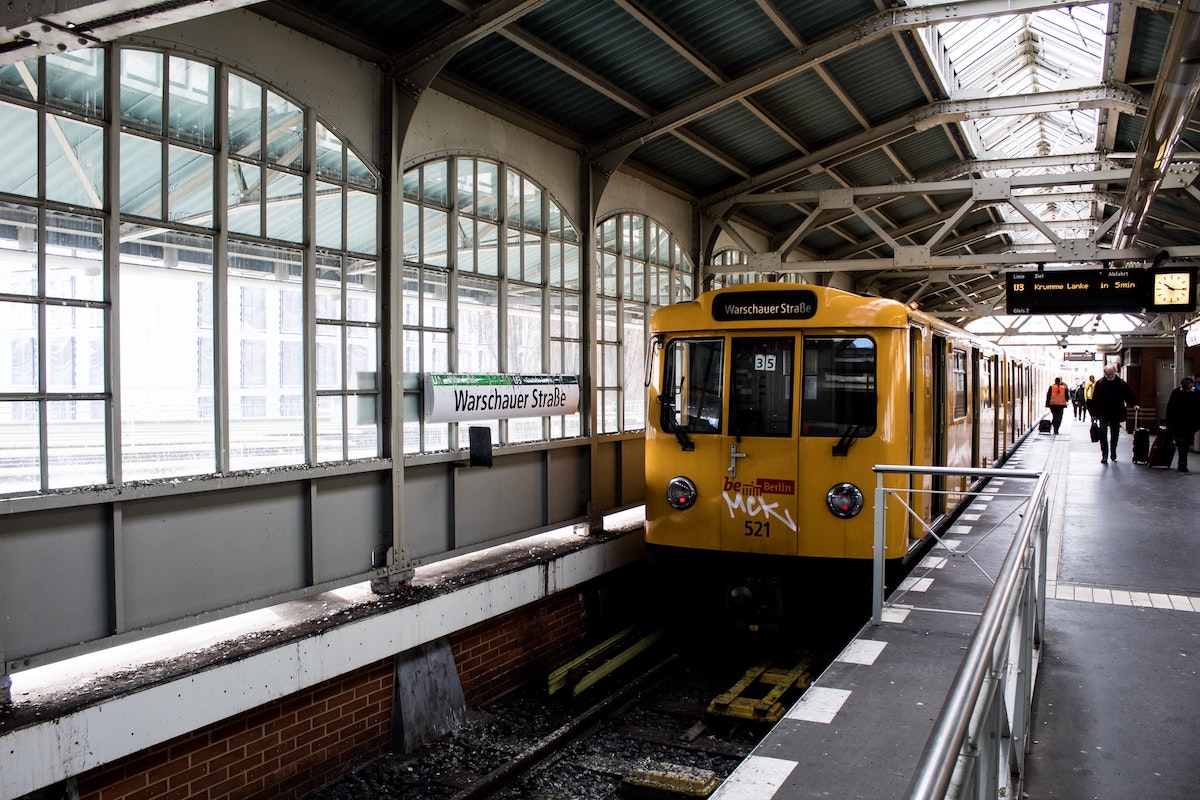 Berlin is one of the largest cities in Europe, even bigger than Paris, albeit with a smaller population. Such an important distinction needs a particularly efficient public transportion system. And, undoubtedly, Berlin's transport system (which includes the metro, tram, bus, S-Bahn and U-Bahn) is truly efficient. 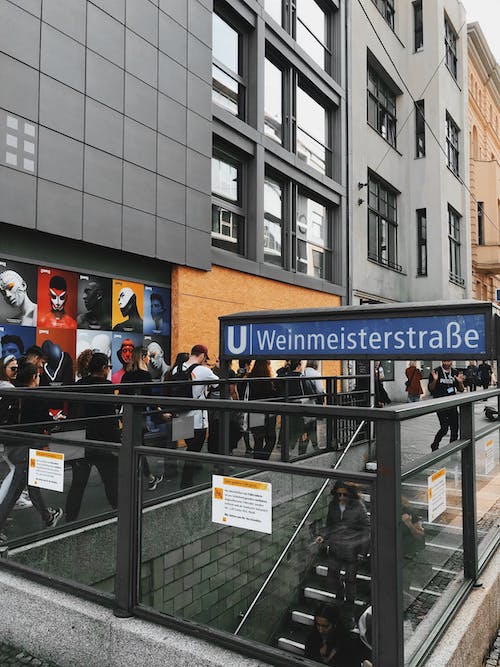 First of all, it is important to know you can buy a single ticket for all means of transport. It is called Farhkarte and allows access on any vehicle of the legendary Berlin BVG. The BVG is considered a true institution of the German capital and its official motto "Weil wir Dich lieben" (We love you), accompanies you everywhere as you stroll around the German capital.

In the U-Bahn stations, the Berlin underground, the ticket purchasing system is almost always automatic. The fahrkarte costs 3 euros, but it is possible to have a reduction for the so-called "Kurzstrecke", a trip that includes a maximum of three stops: "kurz" means short, while "Strecke" means route or distance. There are no entrance turnstiles, access to the platforms is free and is not controlled by anyone. There are no inspectors, but plainclothed staff who carry out sporadic checks directly on the wagons. But beware, the fine is €60 and if you are found without a ticket three times in a row, a judicial proceeding is opened: you do not mess with the rules in Germany.

To purchase bus tickets, you can ask the driver directly. In these cases, it is always good to start with a formal "Guten tag", followed by a well-mannered

Berliners are not famous for their talkativeness, so the driver is likely to listen silently to your request and only respond with a "drei Euro, bitte" (three euros, please). Don't forget to reply with a cordial "vielen Dank" (many thanks), after you have gotten your receipt.

The U-Bahn is the subway system, while the S-Bahn operates on the surface. "U" in fact stands for "unter" (below), while "Bahn" means train or railway. "S", in the case of the S-Bahn, refers to the Stadtschnellbahn: "Stadt" (town), "schnell" (rapid). Both the underground and surface systems are convenient and interconnected. You can change from the U-Bahn to the S-Bahn very easily. 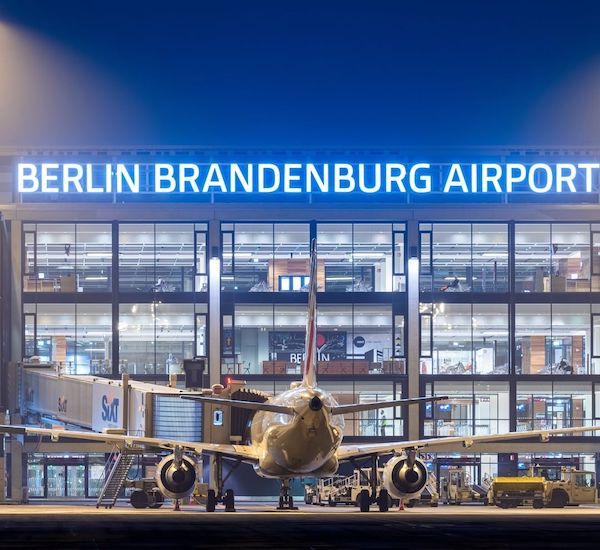 The Berlin transport system is divided into three zones: A, B and C. The first two cover almost the entire city, but beware, because the new Brandeburg Flughafen (Berlin's airport) is in the C area.

Another interesting thing to know about Berlin's transportation is that... it never stops! From Sunday "Sonntag" to Thursday "Dienstag", night buses are in service after the subways close. On the weekends, U-Bahn and S-Bahn never stop, with trains running every 15 minutes.

Two of the announcements you will quickly learn to hear on Berlin public transport trains are now iconic, and they are as follows: 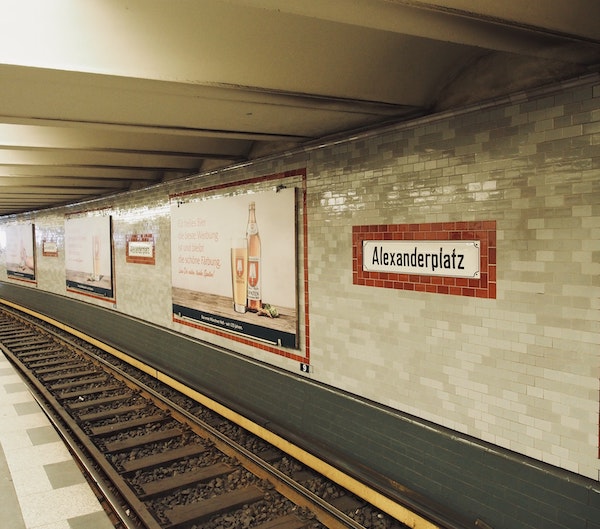 Also, on the Berlin U-Bahn and S-Bahn, the side on which to align is announced. If you must disembark on the right-hand side in the direction of travel, you will hear "Ausstieg rechts" (exit right), while in the case of a left exit, "Ausstieg links" will be heard.

The announcement "nachste station" is also very frequent, followed by the name of the station you are about to arrive at. For example 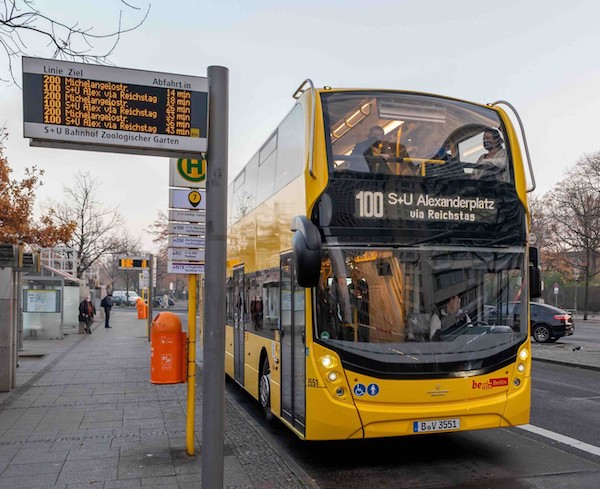 In addition to the subway, a worthy route is to take bus number 100, the first bus going around the city after the unification of East and West Berlin. The terminus is at Alexanderplatz, near the Museum Island (Museuminsel), and then heads towards the Reichstag parliamentary building, the Brandenburg Gate, the Tiergarten, the Victory Tower, Kurfürstendamm and the shopping area, up to the zoo.

Bus number 200 is also a great option to explore the city at a budget price, as it passes by Zoologischer Garten, Breitscheidplatz, Philharmonic Hall, Potsdamer Platz, Berlin Cathe-dral, Figure, Alexanderplatz, Volkspark Friedrichshain and arrives in the Prenzlauer Berg district.

Have fun and... Auf Wiedersehen!