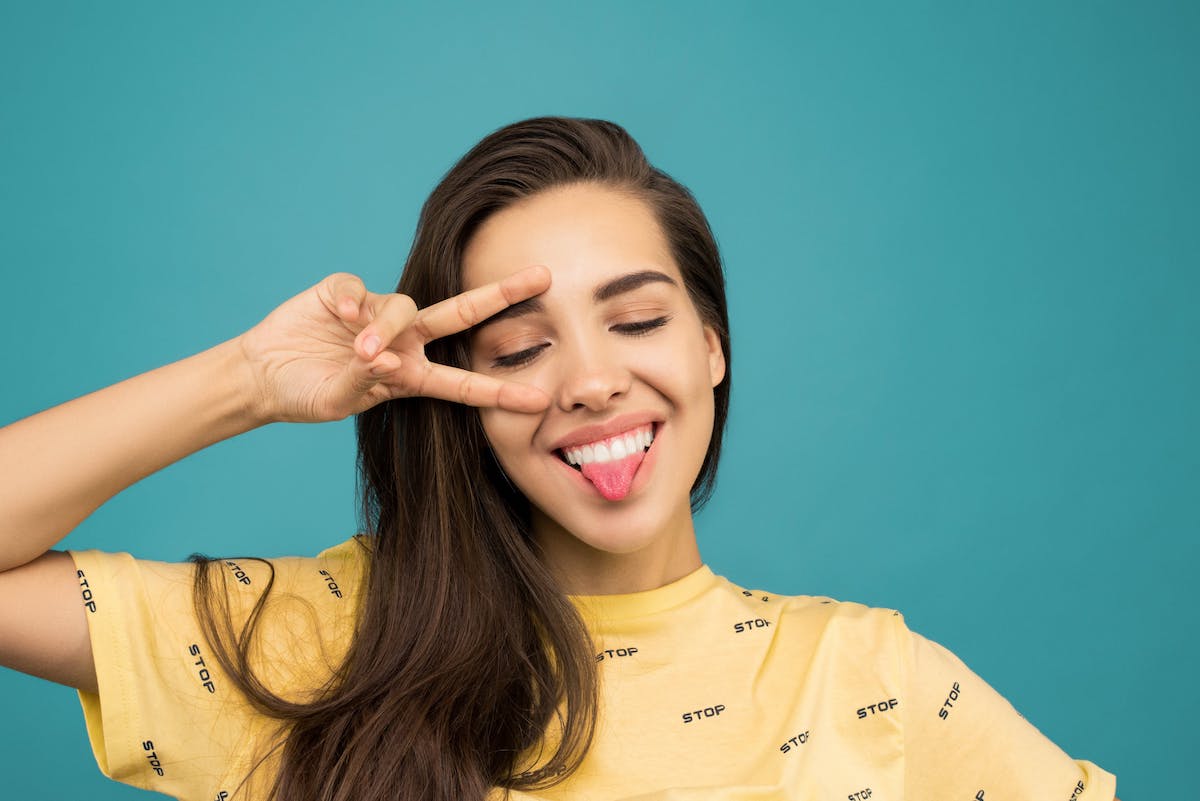 Would you like to learn some funny Korean neologisms that are used in daily life so that locals can believe you to be one of their own? Then, you have come to the right place!

Neologisms are newly coined words or phrases, often driven by changes in culture and technology. This article will introduce you to 10 funny Korean Neologisms, their meanings, and examples of how they are used in natural conversations. 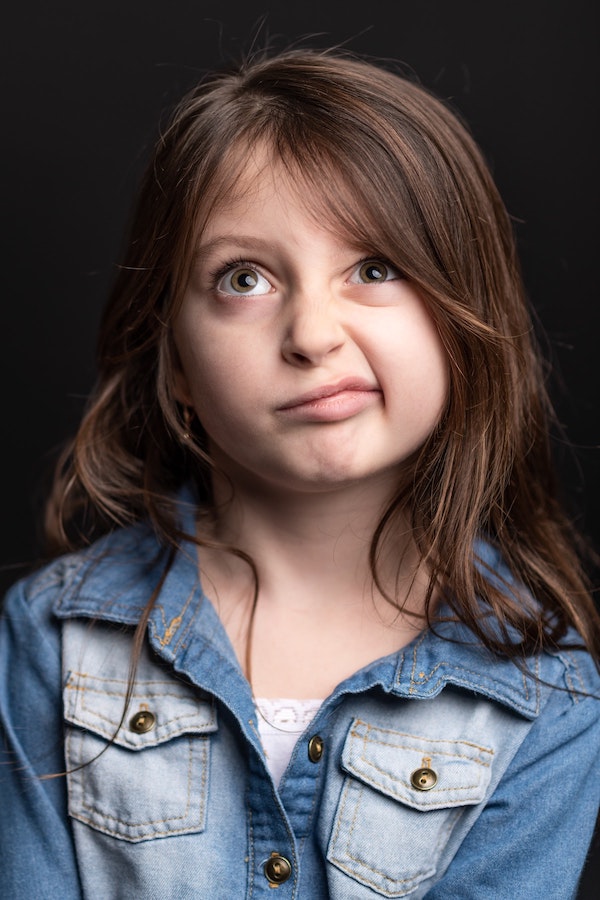 "A comfortable atmosphere changes moood in a sudden"

Let’s take a look at each part one by one.

불 [bul] means ‘fire’ and 금 [geum] comes from 금요일 [geumyoil], that is Friday in Korean. Much like English speakers say ‘TGIF’, Koreans say 불금 indicating fire or burning Friday. Before having the weekend, most Korean people do anything to burn their stress out.

모쏠 is an acronym of 모태 솔로 [motae solo]. 모태 literally means ‘inside of a mother’s womb’, so Koreans use the word 모태 for describing something that starts from the very beginning. Solo is same as the English word. 모쏠 is short for 모태 솔로, and refers to someone who has never had a boyfriend or girlfriend.

Not too long ago, it was common to be asked “How many people in your party?” when you visited a restaurant in Korea. Eating alone was not a common thing before, but not anymore. With the increasing number of single-person households in Korea, more and more people are eating, living, and spending their time alone. 혼밥 [honbap] is a newly-coined word for combining ‘alone(혼)’ and ‘rice(밥)’. There are more examples for doing something alone!

TMI is derived from English and stands for ‘Too Much Information’. It is used when someone tells you something way too much that you don’t care about it. 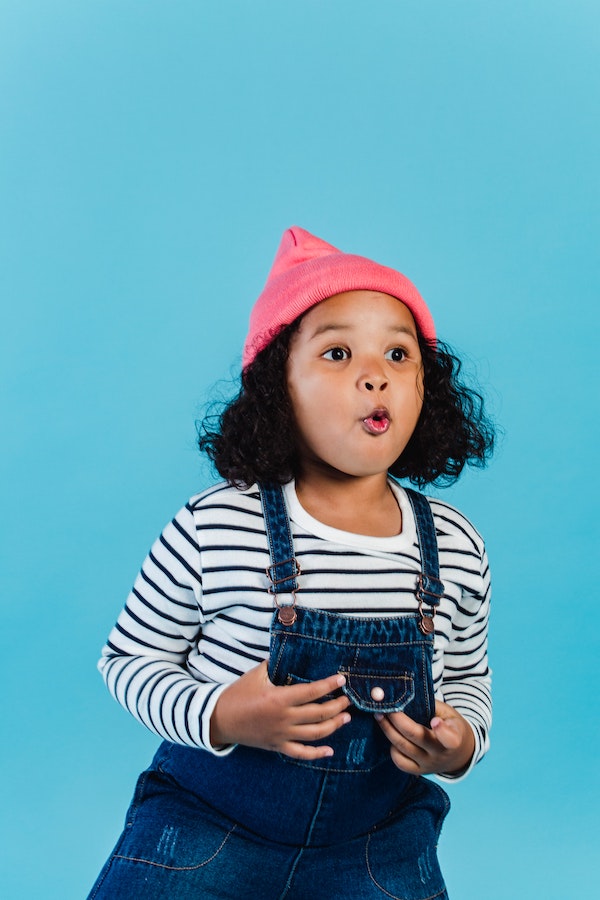 "The son of my mother’s friend"

"Male friend who is not a boyfriend"

It is an abbreviated word that is made up of the words 남자 [namja], 사람 [saram], and 친구 [chingu]. 남자친구 [namja-chingu] means a boyfriend in Korean, but if you add 사람 [saram] between 남자 [namja] and 친구 [chingu] the word literally means a male friend. This word is used to assure a listener that a man is not a boyfriend.

For a female friend who is not a girlfriend, you can use 여사친 [yeosachin] that is short for 여자 [yeoja], 사람 [saram], and 친구 [chingu].

"To play hard to get"

Mildang is an abbreviation of the verb 밀다 (push) and 당기다 (pull) in Korean. It is used for flirting and power competing between two people that are interested in each other. Let’s say a woman likes a man and, in order to attract or get his attention, she pretends not being very interested in what he does or says.

There you have it.

Start using these newly coined terms to sound like a local and impress your Korean friends. And if you're searching for a language partner, give the Belatone App a try.