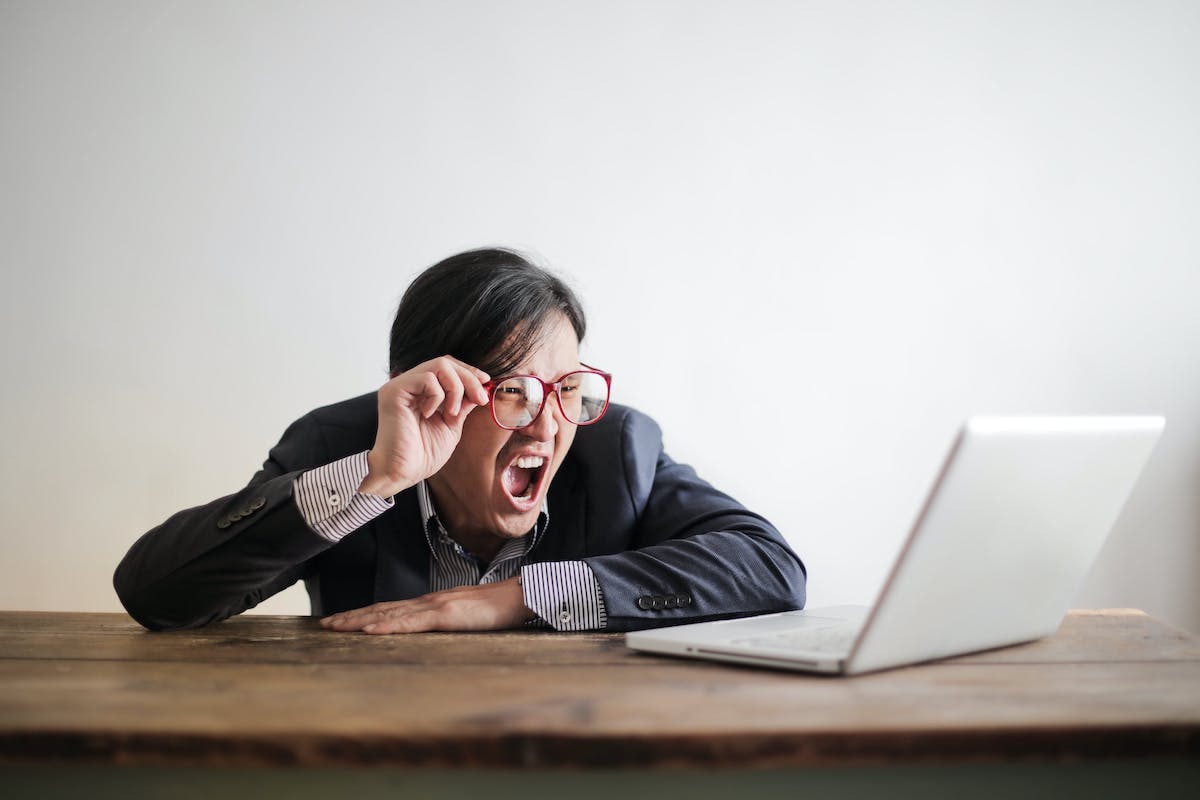 Avoiding the Word 'You' in Korean Culture

Those who have studied Korean or had some contact with Korean culture will have noticed that Koreans often address one another by title rather than name.

In the office, you might ask your boss, “Manager, what time’s the meeting?” At school, children say, “Teacher, I have a question.” This isn’t an alien concept to English speakers since it’s the same thing as calling your mother “Mom” rather than “Sue”.

But it’s true that in Korea, this is done for a lot more people than just a few select family members. Regardless, using a title in place of someone’s name is not, in itself, particularly outrageous. The outrageous part only starts there.

Talking in the third person

Koreans don’t just refrain from using names, they also dislike addressing one another as “you (너, /neo/)”. They dislike it so much, in fact, that they go to great lengths to avoid saying the word. Imagine there’s been a misunderstanding in the office and you want to say to your boss, “You signed off on it.” In Korean, you wouldn’t say, “You signed off on it.” You would say, “Manager signed off on it,” which is basically talking to him or her in the third person rather than the second person.

Why do Koreans do this?

Korea is still a vertical society based on Confucian values, and when you talk to someone, the language you use is dependent on seniority. You should never address a person older than yourself by name or as “you” since doing so implies equality. Therefore, a title is used in place of both of these, and this is why the oddity of talking to someone in the third person arises.

Within family, anyone younger than yourself can be called by name or “you”, although the curious thing is that you can’t be the same age as anyone else in your family. A twin or a cousin born mere seconds before you is still considered older and must be addressed as such.

Outside of the family, the degree of familiarity matters in addition to age. Interacting with those you don’t know well requires a greater degree of formality. When addressing someone younger than yourself, you wouldn’t use their name or “you” unless they were children or you were very close friends.

The intricacies of titles

What this means is that Koreans address the vast majority of people they come into contact with by title. There are two categories of titles: job- or profession-related ones like Manager or Lawyer, and kinship titles like Grandmother or Older Brother.

One of the strangest things about using titles in Korea is that the person you are addressing as Lawyer, Grandmother, or whatever doesn’t actually have to be your lawyer or your grandmother. Being someone’s lawyer or someone’s grandmother is enough. This is why parents refer to their children’s teachers as “Teacher”, as in, “Teacher, I demand to know why Teacher disciplined my son.” Similarly, any woman with a child can be addressed as “Mother”. If a woman let her child run amok in a restaurant, you may be compelled to tell her, “Mother, please supervise Mother’s child.”

Not all kinship titles can be used in all situations. 오빠 (/oppa/, older brother to a female speaker), 형 (/hyeong/, older brother to a male speaker), 언니 (/eonni/, older sister to a female speaker), and 누나 (/nuna/, older sister to a male speaker) are used only between close friends. 이모 (/imo/, mother’s sister) is used almost exclusively for those in the service industry who are looking after you in some capacity, such as older female restaurant staff or caregivers that are not relatives. Then there are the many kinship titles used only for actual family members, like 큰아버지 (/keun-abeoji/, father’s older brother) and 숙모 (/sugmo/, mother’s brother’s wife).

What do you do if you meet someone for whom there is no appropriate kinship title and whose job title you don’t know? Luckily, there are a bunch of generic titles for just this purpose. The most commonly used ones are 아저씨 (/ajeossi/, mister), 아줌마 (/ajumma/, madame), 선생님 (/seonsaengnim/, teacher), 사장님 (/sajangnim/, boss), and 사모님 (/samonim/, wife ). 아저씨 and 아줌마 simply mean middle aged man and woman, respectively, and can be broadly used for anyone in this age bracket.

Due to increasing political correctness, however, many people favor the more polite 선생님 (teacher) these days. Calling a complete stranger (who is most likely not a teacher by profession) 선생님 is a form of exaggerated politeness, and this is taken even further with the titles 사장님 and 사모님. The literal meaning of 사장님 is company owner, while 사모님 refers to the wife of a man you consider your social superior such as your boss or your professor. These are most often used by those in the service industry to address older or important customers in an extremely deferential manner.

You may be wondering at this point what dating or married couples call each other. Those of the younger generations generally follow the same rules as for close friends. 너 is used to address a partner of the same age or younger, and 오빠 is used by women to address an older male partner. Many older couples (those in their forties or fifties, say) address each other as 자기 (/jagi/) which is quite bizarre seeing as 자기 literally means “oneself”. Imagine having an argument with your other half and saying, “Oneself is so annoying!” Couples that are still older use the rather more logical 당신 (/dangsin/) which is the formal version of 너. Conceptually, it is similar to the French vous, the Spanish usted, and the German Sie, except 당신 is really only used between couples. It does have some other uses, but I’ll leave those aside for now.

Another substitute for 너 with a limited usage is 그쪽 (/geujjog/) which literally means “that side”. It’s used to address a stranger roughly similar in age to yourself for whom 선생님 would be far too polite. If someone ran smack into you on the street while glued to their phone then told you to watch it, you might point out, “그쪽 bumped into me!”

The final method of avoiding the Y word is probably actually the most widely used. This coward’s way out, as it were, is not to call the person you are addressing anything at all. In Korean, it is grammatically possible to omit the subject in a sentence altogether (similar to Spanish), so this method is used frequently to circumvent the issue of selecting a suitable title.

I mentioned at the start of this post that Koreans speak to one another in the third person because it is not possible to address someone older than yourself or someone you are not very close to as “you”. There is something else to speaking in the third person, though.

Let’s go back to the example where you’re telling your boss, “Manager signed off on it.” It’s obvious that this sounds much less confrontational than “You signed off on it.” “You” is a very direct word. There is nowhere to hide with “you” because it can’t possibly mean anyone or anything other than the person you are talking to. Speaking in the third person introduces an element of distance between the speaker and the receiver, which has clear benefits especially in cases where the communication involves any kind of negative emotion such as blame or criticism. I think of it as arguing with someone while sitting side by side with them rather than directly opposite them.

This has positive implications for social harmony, and I think this offers real insight into the mentality of the Korean people who are known to value harmony, stability, and peace. It’s a fascinating example of how language reflects culture. Language is more than mere words; it’s an embodiment of the way people think and live.

I hope to be able to explore with you in future posts the wonderful, weird, and unique language that is Korean.